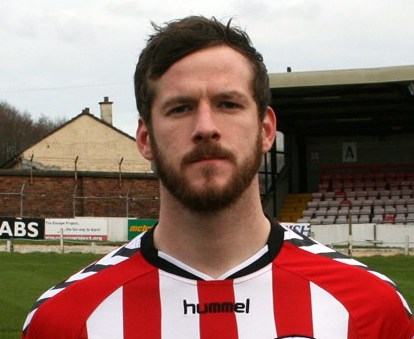 After four away games in the FAI Senior Cup, Derry will play league leaders Dundalk in the semi final replay this evening at the Brandywell.

Candystrips captain Ryan McBride is out of game.

The centre-back, who only returned to action on Sunday after nearly two months out, suffered a recurrence of a groin injury in the 2-2 draw at Oriel Park.

Former Derry man Patrick McEleney is a doubt for the Dundalk with a hip injury while Stephen O'Donnell is suspended.

Cork City await the winners in the final.