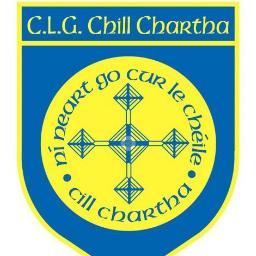 Kilcar have returned to the Donegal Senior Football Championship Final for the first time in 23 years thanks to an impressive 11 point win over defending champions Naomh Conaill in Ballybofey.

The Glenties side raced into a 5 point lead early in the first half but goals from Michael Hegarty, Conor Doherty and Eoin McHugh had Kilcar 3-04 to 1-6 up at the break.

Martin McHugh's side carried that momentum into the early part of the second half and once Patrick McBrearty drove home their fourth goal in the 51st minute, the writing was very much on the wall for Naomh Conaill.

Two minutes later, Eoin McHugh scored his second and Kilcar's fifth goal while Ryan McHugh, who hit 0-3 put in a man of the match performance.

Patrick McBrearty hit 1-5 of their total.

Kilcar progress to the final where they will play Glenswilly on Sunday 16th October.