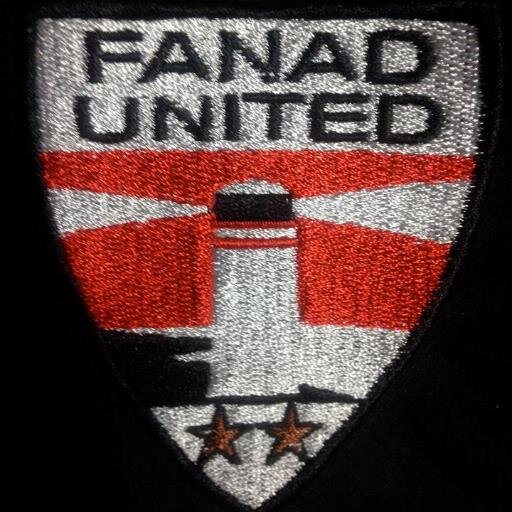 "A Night of Appreciation and Reunion for Fr. Michael Sweeney" was held last night to honour one of the most important figures ever in north-west soccer.

Fr. Sweeney was a key driver in the formation of both the Donegal League and Ulster Senior League.

He also presided over a number of highly successful Falcarragh schools soccer team and was manager of the first Donegal side to win the FAI Youth Cup.

He was a founder of Fanad United and guided the club to league titles in both the Donegal League and Ulster Senior League, not to mention a whole host of cup successes, most notably capturing the FAI Intermediate Cup and reaching the semi-finals of the Opel League Cup (win wins over Finn Harps and Derry City, 3-2 at the Brandywell) on the way.

Fanad also had a number of FAI Senior Cup scalps, including a 4-0 win over Bray Wanderers.

At the function in the hotel, Chris Ashmore spoke to Fr. Sweeney.