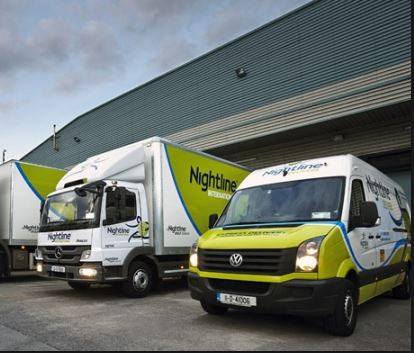 150 jobs are being announced in an expansion of Nightline's courier service today.

The logistic and delivery service is creating the positions in three new depots, in Swords county Dublin, Omagh in Tyrone and Kilbarry in Waterford.

The firm says the jobs on offer include delivery drivers, depot support and sortation staff they'll be spread across various locations in Ireland.

Nightline says a large portion of the expansion is down to the continued growth of e-commerce and the introduction of the Eircode system to Ireland.