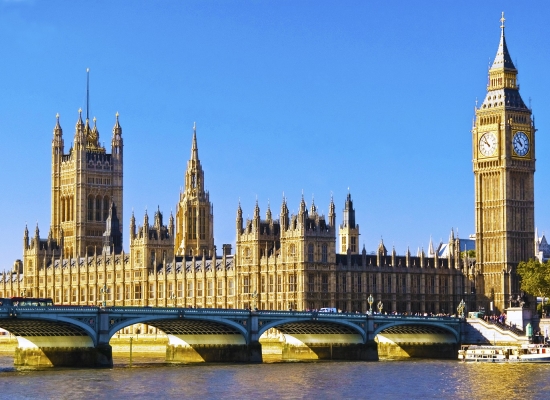 The issue was raised by Foyle MP Mark Durkan during Transport questions in the House of Commons this morning.

Mr Durkan asked that the Secretary of State ensure that the positive and prompt consideration be given to the submission by City of Derry Airport for PSO support for a twice daily service to London.

Responding, Mr Grayling said “The answer to that question is yes – it is on my desk right now – and I recognise the importance of it".