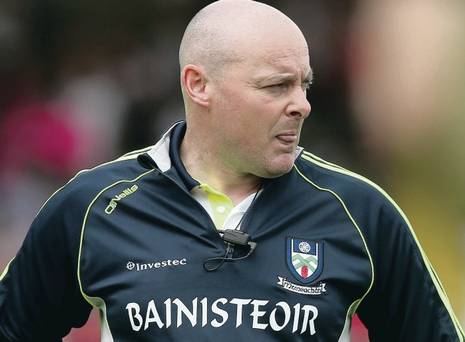 Malachy O'Rourke will continue on as Monaghan football manager for a further three years.

There's been a minor change to his backroom team, with Finbarr Fitzpatrick stepping aside as a selector.

O'Rourke took charge of the Farney men in 2013, and has guided the county to two Ulster football titles since then.

Elsewhere, Kieran McGeeney will remain as Armagh senior football manager for at least another year.

The 2002 All-Ireland winning captain was last night ratified in the job for a third season, although he will no longer take charge of the Under 21 side.