In a speech in the European Parliament in Strasbourg, the independent representative criticised Danish Commissioner Verstager and French Commissioner Muscovici for their suggestions that the €13 billion ‘Apple tax’ could be used to build schools and hospitals in Ireland.

She said both have indicated that Ireland can spend all of this €13 billion on schools and hospitals, but the realithy is other countries like the USA are lining up to get their slice of the cake and whatever slice is left for Ireland will be a fraction of the €13billion.

Ms Harkin says the French Commissioner rubbed Irish noses in it by expressing his surprise that the government did not grab the money in light of the financial crisis.

This, she said, is the same Commission who, as part of the Troika, forced Ireland to shoulder over 60% of the cost of the crisis and to pay unsecured bondholders, some of which were French banks.

Ms Harkin compared the commissioners to the Brexiteers in the UK who promised £350 million per week to the NHS if people voted to leave. The commissioners, she concluded, are promising what they cannot deliver. 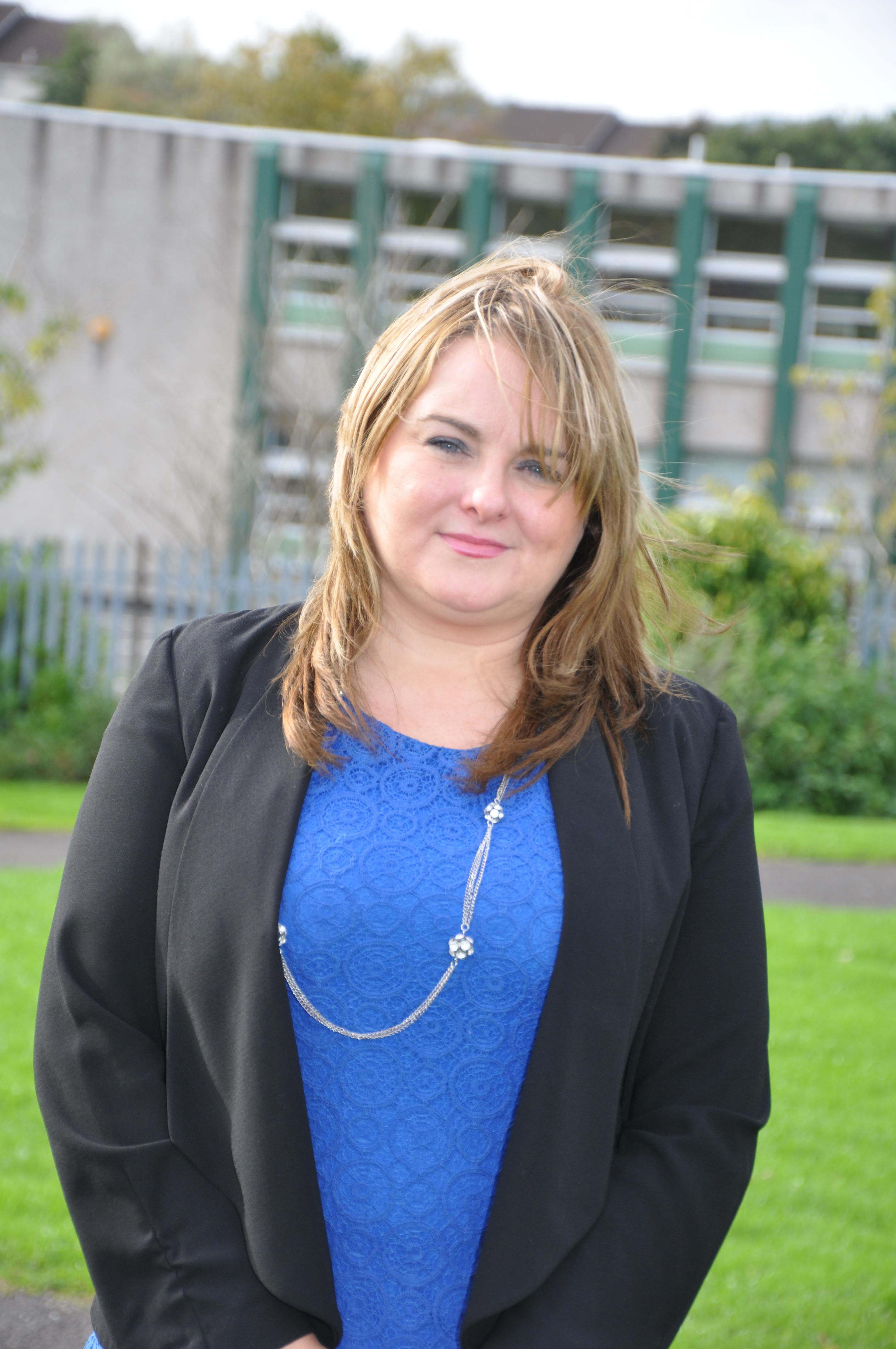