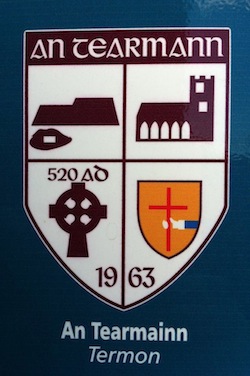 Termon are through to the next round of the Donegal Senior Football Club Championship after beating Four Masters on Saturday.

They came from five points down in the second half to reach the quarter-final thanks to a two-point victory, aided by goalscoring brothers Daire McDaid and Caolan McDaid.