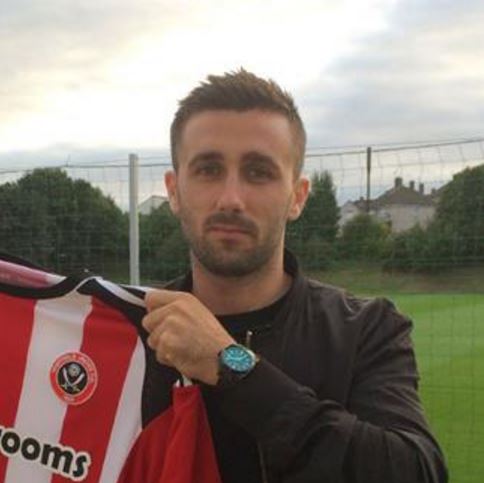 The 27 year old Northern Ireland left back has joined the Blades on a season long loan from Burnley.

Having spent his early career in Scotland, Daniel joined Derry in 2010 and spent two seasons at the Brandywell before heading Burnley who where then in the Championship.

Lafferty is Sheffield's 12th signings in the transfer window.