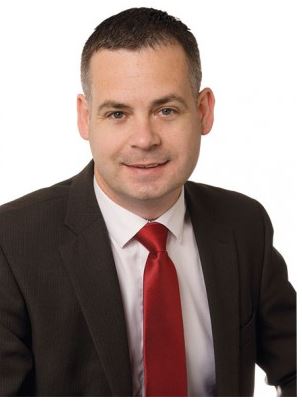 Donegal TD, Pearse Doherty is calling on the government to amend the tax designation of non resident property funds which are exempt from tax on their income in the Irish State.

The finance spokesperson is calling for action to be taken immediately as it has been revealed one fund is receiving €2.65 million each year.

Deputy Doherty says that the government has deliberately designed tax laws to allow for foreign owned funds to have no tax liability to the Irish state.

He added that Minister Michael Noonan had confirmed to him earlier in the year that tax legislation provides a tax exemption to the investment undertaking itself and to certain investors, investors not resident in the State.

The tax legislation as it stands enables oversees companies to own a property in Ireland and receive income in the form of rent. However, this rent is non taxable at the moment.