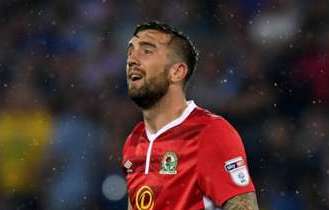 Shane Duffy has joined Brighton for a club record fee of £4 million.

The Republic of Ireland centre half signs from Blackburn Rovers on a three year deal.

Duffy’s had a tough few weeks at Ewood Park where he scored three own goals and was sent off against Cardiff.

The 24 year old Derry man is teaming up with Chris Hughton's side who currently sitting second in the Championship standings.

December 8, 2021
Spraoi agus Spórt has been awarded €20,000 in funding to address educational disadvantage in Inishowen. The money has been allocated by Donegal Education & Training...