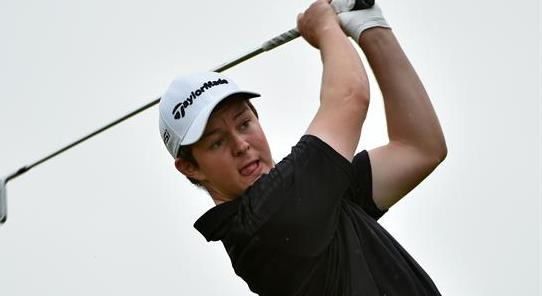 The Irish Close Amateur Golf Championship is being held at Ballyliffen this week.

Whitehead’s John Ross Galbraith finished top of the leaderboard on 4 under par with a two round total of 140.

Galbraith recovered from a poor start to post a second round 69 finishing one shot ahead of Ireland teammate Robin Dawson to take the silver medal.

The top local players were Ballyliffen’s Paul Doherty and North West’s Kyle McCarron who finished in a group of five players tied for eighth on 4 over par.