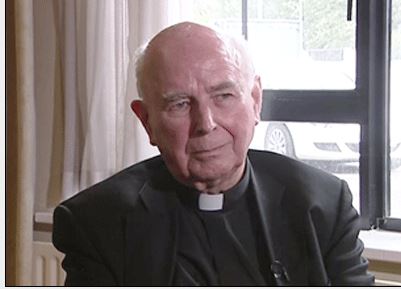 The former Bishop of Derry, Dr Edward Daly has died.

A native of Belleek in County Fermanagh, he was ordained a priest in 1957, and consecrated as Bishop of Derry in 1974, serving for almost 20 years, until he retired for health reasons in 1993.

The 82-year-old, who has been ill for some time, was taken to Altnagelvin Hospital last week, and died there this morning.

Bishop Daly ministered in Derry during the troubles, and the photograph of him waving a blood stained white hankerchief as a group of men carried the dying Jackie Duddy on Bloody Sunday has become one of the iconic images of that day.

Since his retirement as Bishop in 1993 following a stroke, Dr Daly served as chaplain at the Foyle Hospice, and also published two books, "Mister, Are You A Priest?", and "A Troubled See".