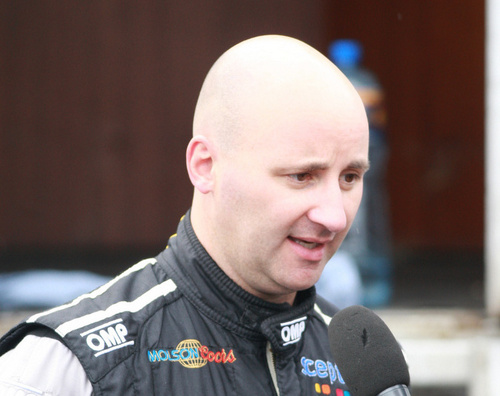 They won in their Fiesta WRC and finished 34.7 seconds ahead of their nearest challengers.

In second was the R5 Fiesta of fellow Ulstermen Alastair Fisher and Gordon Noble.

Monaghan’s Josh Moffett and his co-driver John Rowan (Fiesta R5) were third, a further 16.9 seconds behind.

Clonmel’s Roy White and his Cork co-driver James O’Brien were fourth overall today at the Sepam Tipperary Stonethrowers Rally in Clonmel, but their performance means they have won the Triton Showers National Rally Championship.