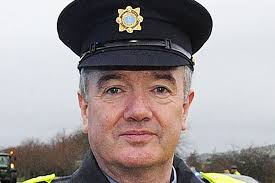 Across the county motorists were stopped by Gardai and breathalysed.

Figures revealed that twice the amount of drink drivers were caught compared to 2015.

Concerns have been raised at the increasing number of people getting behind the wheel with alcohol in their system.

This follows Gardai releasing an appeal for people to take care on the roads over the Bank Holiday weekend.