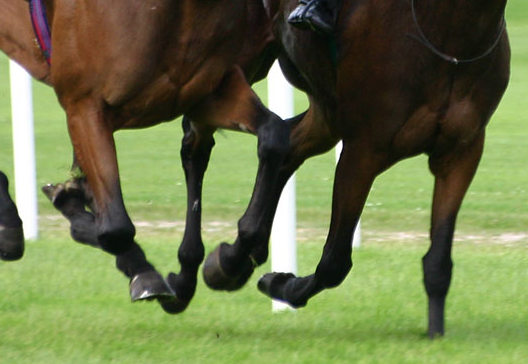 Donegal man Gavin Harley has won gold for his country at the European Showjumping show competition.

The Irish team won gold yesterday, Friday, to record the first ever top-place finish for Ireland at the competition in Cork.

Gavin, who is from Rathdonnell in Letterkenny but lives in Belgium, is on the Irish young rider (Under 21) showjumping team.

“We have won many underage medals over the years but this is in fact our first young rider team gold.

“There was an incredibly strong line-up of Europe’s top teams to come away with the Gold is a fantastic achievement.”