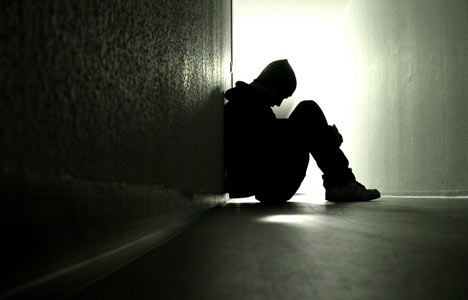 It’s been confirmed that Donegal has the most patients waiting a year a more for appointments in Child and Adolescent Mental Health Services.

Figures obtained by Sinn Fein have also revealed that Donegal ranks second in the total number of patients waiting a year or more on the service’s waiting lists.

This is despite the county having the third lowest population of all the HSE’s Community Healthcare Organisations.