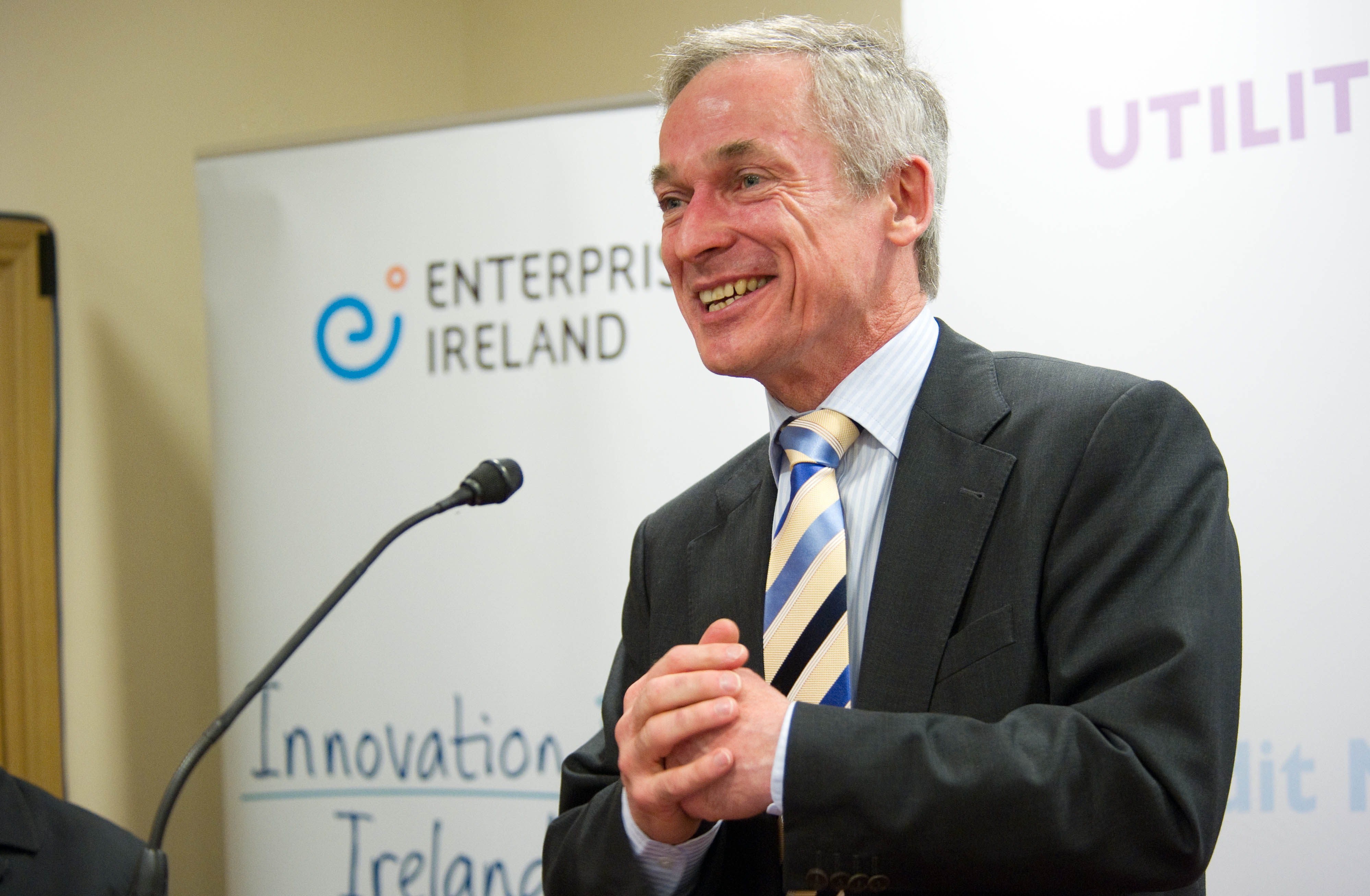 The Education Minister appears to be ruling out legislation that would force schools into allowing generic uniforms.

Richard Bruton says he will introduce a 'parents charter' by the end of the year so that decisions on uniforms and other issues in schools must be discussed with parents.

He says he's encouraged by the latest credit union survey that shows the cost of uniforms is beginning to fall.

Minister Bruton says he's not for dictating what school should do on uniforms: