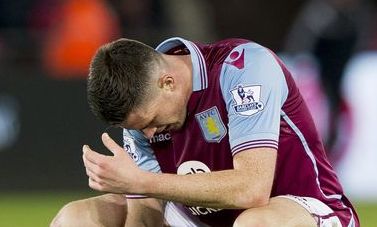 Ciaran Clark could also be on the move with West Brom interested in the Aston Vila defender.

Reports this morning say the Baggies have bid 6 million euro for the 26 year old.

Clark has been linked with a move away from Villa following their relegation to the Championship.

West Brom are prepared to meet Villa's valuation of the centre-back who has strong family links to Milford in Donegal.

Clark has made 156 first team appearance for Villa.

Elsewhere, one of Clark's Ireland Euro 2016 teammates, Jeff Hendrick, could be on his way to Burnley although the Star report that Derby want Burnley to up their bid from 5.75 to 8 million euro.

Sunderland were interested in the midfielder however they have stalled on signing players until they know weather or not Sam Allardye will take the England job .