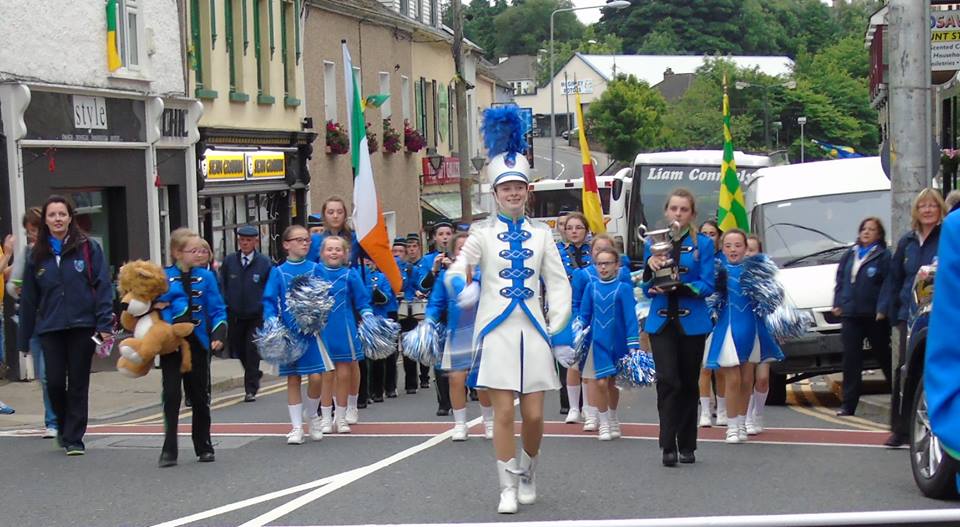 Donegal Town Community Band returned home to Donegal Town on Sunday as Ulster Champions 2016.
The band competed in the Marching Band Competition at the Ulster Fleadh in Portaferry Co.Down on Sunday 17th July.
The work and dedication this young band have put in over the past few months and weeks shone through in their performance at the competition arena. Their polished presentation gained them the coveted  title of Ulster Champions 2016.
They arrived into town on Sunday evening following their win at the same time as the Donegal Minor Team winners. Both Ulster Champions were meet by a huge crowd and applause. The band will now go forward to the All Ireland Competition at the Fleadh in Ennis on 21st August.