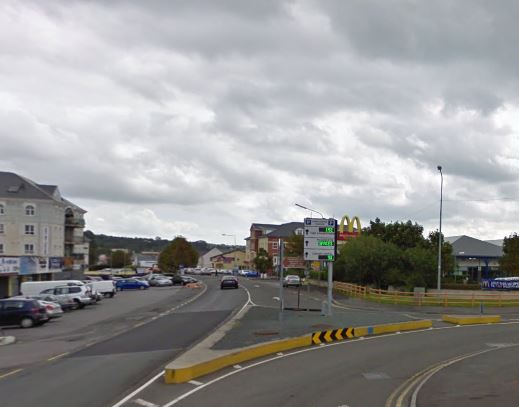 A councillor has claimed that some businesses in the vicinity of Pearse Road and Larkin Lane in Letterkenny are witholding their rates in protest at Donegal County Council's failure to address what they say are serious problems with the junction there.

Responding to Cllr Michael Mc Bride's claim, Director of Service Liam Ward said he was unaware that was the case.

The roads section is promising to meet with local businesses to discuss their concerns, but engineers have told members of Letterkenny Municipal District that they believe any change would adversely impact traffic flow.

However, Cllr  Mc Bride believes a roundabout is needed there, and says the business people should be listened to............