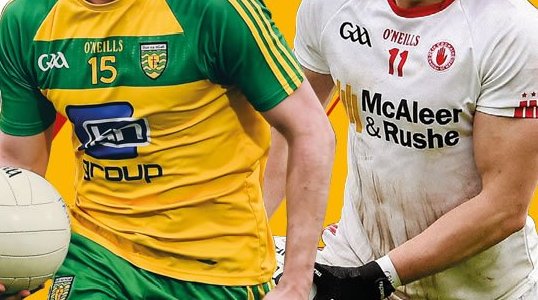 Neil Gallagher will not play in Sunday week's Ulster Final against Tyrone in Clones.

Donegal Manager Rory Gallagher confirmed to today's Donegal Democrat that Neil has no chance of lining out during the provincial final.

He picked up a shoulder injury a couple of weeks ago during training and wont be ready in time.

The Glenswilly man has had a turbulent year with injury, having suffered achilles and back injuries already this season, which restricted him to just one game in the league.

The management team hope to have him back in training in a week or so.

Marty O'Reilly, man of the match against Cavan has a dead leg but apart from that there are no other injury worries in the Donegal camp.