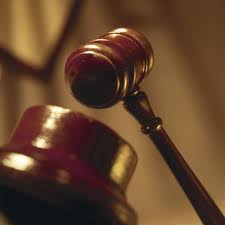 A 71-year-old man from Donegal will be sentenced in September after he admitted 14 charges of indecent assault.

The charges relate to assaults on the three females on dates between January 1972 and January 1982.
When the charges were put to him Callaghan pleaded guilty to all counts.

A pre-sentence report was requested and Callaghan was released on bail to appear for sentencing on September 8.

He was also ordered to sign the sex offenders register.