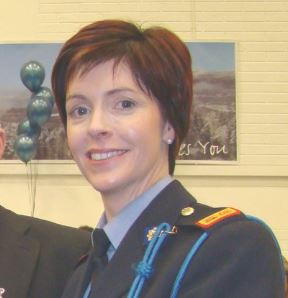 Gardaí are to mount checkpoints in Churchill this evening and again on Friday on the third anniversary of the unlawful killing of Kieran Callaghan.

Mr Callaghan was last seen on Friday July 5th 2013, and his body was found at by a family member in his own residence at Roshine, Churchill two days later.

An intensive garda investigation, which has seen over 143 witnesses interviewed, is continuing.