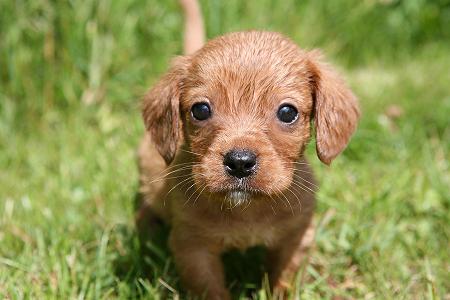 It's been revealed that a significant amount of dogs in Donegal ended up in the Letterkenny pound last year.

Figures released by the Department of the Environment show that out of a total of 533 dogs that ended up in the Letterkenny Pound, 341 of these were left their by their owners, by their while 156 seized.

Six of the dogs were re-homed by the Pound to the public, 3 were in the Pound, 54 were reclaimed by their owners, 286 were taken out of the Pound by animal rescues and 184 were euthanised, including 26 greyhounds.

Once they arrive in the pound, dogs have only 5 days to be reclaimed, adopted or rescued or they could be put down.

Currently there is no holding place or sanctuary for dogs in the county.