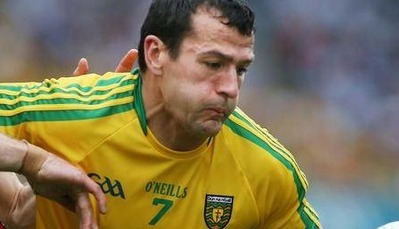 Donegal player Frank McGlynn said that they responded very well to the two goals that were scored by Monaghan as they held on for a narrow victory.

Frank started by saying that it was tough, as always, against Monaghan and said Donegal will now be going for another Ulster title.