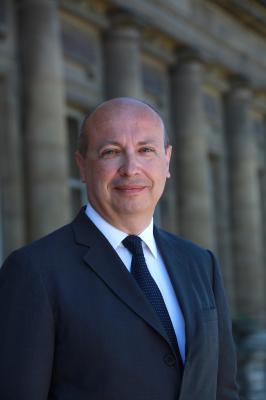 A Donegal man is among Irish fans being awarded the Medal of the City of Paris.

French Ambassador for Ireland, Jean Pierre Thebault, has credited the Irish and Northern Irish fans on the contribution they made to the pleasure of football.

Shaun Conaghan from Donegal is one of three who appeared on a social media video helping an elderly couple with their car is now invited to attend a ceremony in Dublin on July 14th where he will receive this honour on behalf of all Irish football fans.

Speaking earlier on the Shaun Doherty Show, French Ambassador for Ireland, Jean Pierre Thebault says that the Irish fans in France were the best ambassadors for Ireland ...