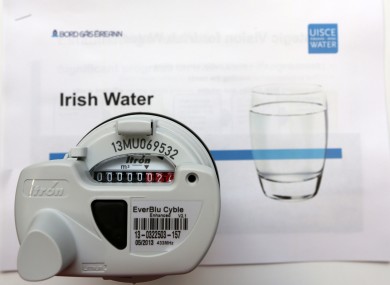 The European Commission has stated there is no way for Ireland to legally abolish its system of water charges.

In a reply to a written question from MEP Marian Harkin, it said Ireland made a clear commitment to implement the charges under a plan submitted by former environment minister John Gormley in 2010.

It says Ireland's derogation against water charges was lost at that point, and there is now no way under European directives that a previous practice can be restored.