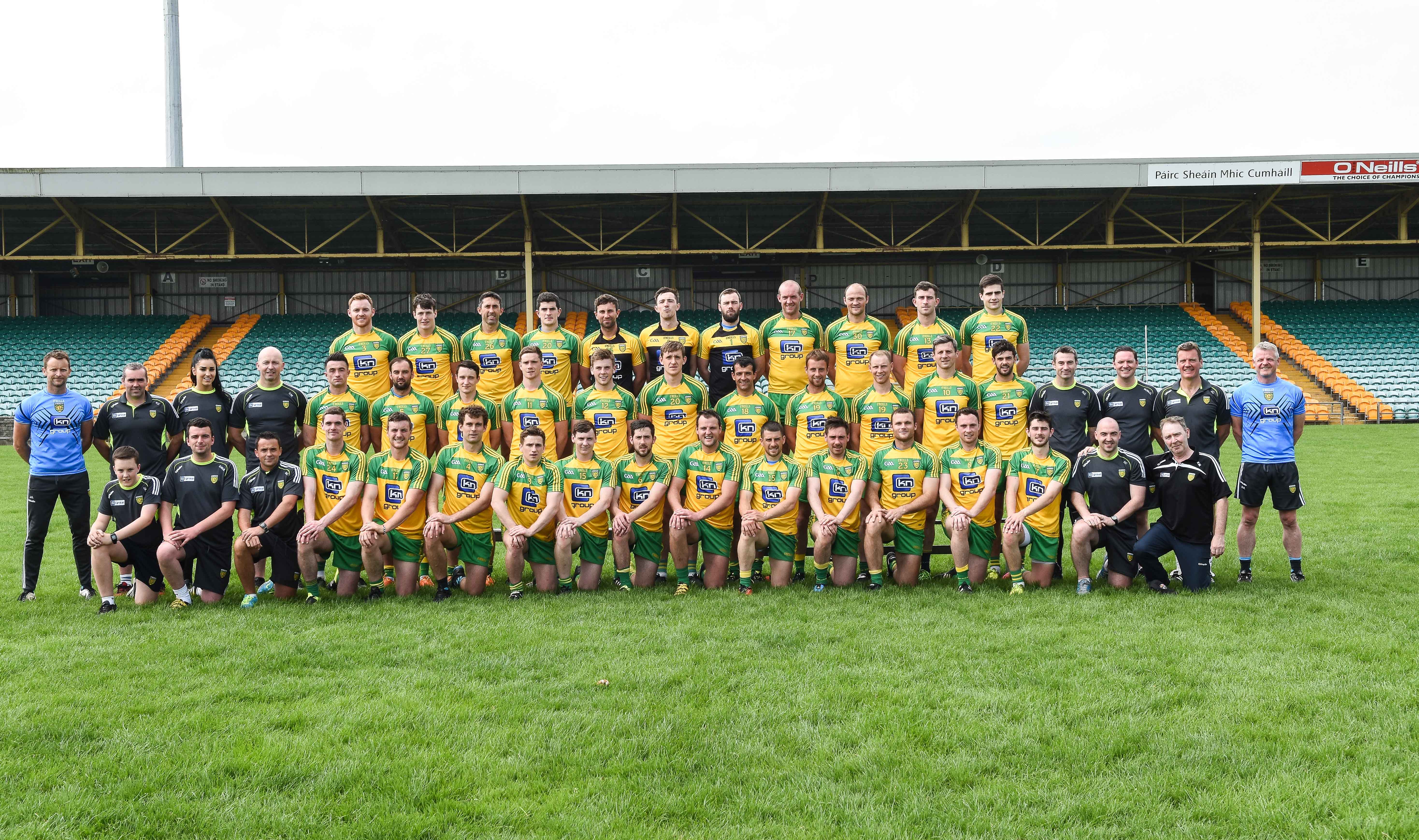 There has been two changes from the side that defeated Fermanagh earlier this month with Ciaran Gillespie replacing the suspended Neil McGee to make his first Ulster SFC start and Karl Lacey named in place of Hugh McFadden.

The regulars Rory Kavanagh, Michael Murphy, Patrick McBrearty and Frank McGlynn all keep their place in the starting line-up.

The game throws in 7pm in Breffni Park.

Donegal v Monaghan will be LIVE on Highland from 6.45pm  on Saturday with Oisin Kelly and Declan Bonner in association with Brian McCormicks Sports & Leisure, Main Street, Letterkenny.