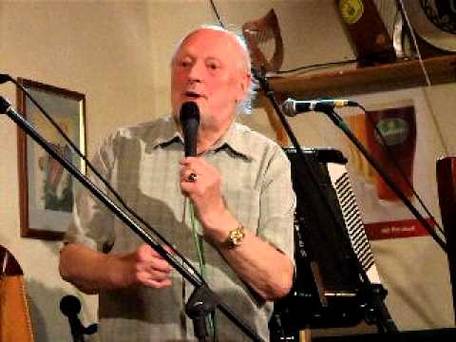 Singer Enya is in mourning following the death of her musician father Leo Brennan at the age of 90.

He passed away at his home in Gaoth Dobhair, Donegal, yesterday surround by his family.

Enya and her siblings Moya, Pol and Ciaran Brennan, who became household names with Clannad, often credited their father for the role he played in their international success.

"It is with great sadness that we announce the death of Enya's father, Mr Leo Brennan. Enya had the opportunity to be with her father during his last days. Leo died peacefully this morning at home, surrounded by his family.

"Our thoughts are with Enya at his time. Enya and her family request privacy during this time, as you will understand," the post read.