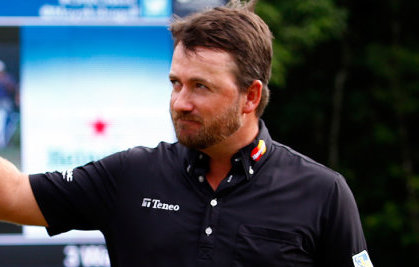 Following Rory Mc Ilroy's decision not to compete at the Olympics, Graeme Mc Dowell has also ruled himself out of the games in Rio.

Mc Dowell says his wife is pregnant and is due a couple of weeks after the Olympics ends.

The major winner says his decision was made months ago and that he won't be travelling outside of the US in the weeks leading up to the birth.