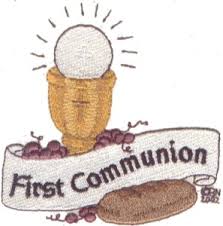 Irish children who made their First Communion this year received an average of 546 euro as gifts.

A new survey by Ulster Bank also shows parents spent roughly 836 euro on their child's big day - an increase of 12 per cent from last year.

The annual spend on children's First Communions shows that parents are forking out a lot more for entertainment after the ceremony.

The average spend on party celebrations and food and drink was also up by 13 per cent, to 370 euro.

A child's outfit for the day cost around 176, while 56 euro was spent on doing girls' hair and make up.