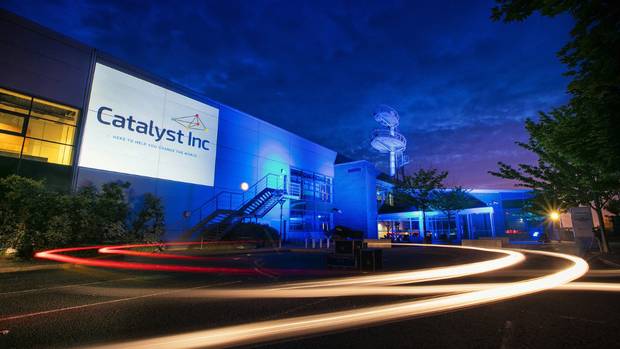 The Northern Ireland Science Park has announced it's changing its name to Catalyst Inc. as part of an expansion process that will see it develop another one million square feet of office space over the next 10 years with a possible 5,000 new jobs.

The submission includes two new buildings at the North West Regional Science Park at Fort George in Derry,with the potential for up to 1,000 of those jobs.

That's been welcomed by Foyle MLA Mark H.Durkan, who says the plan will benefit Derry, Tyrone and Donegal: