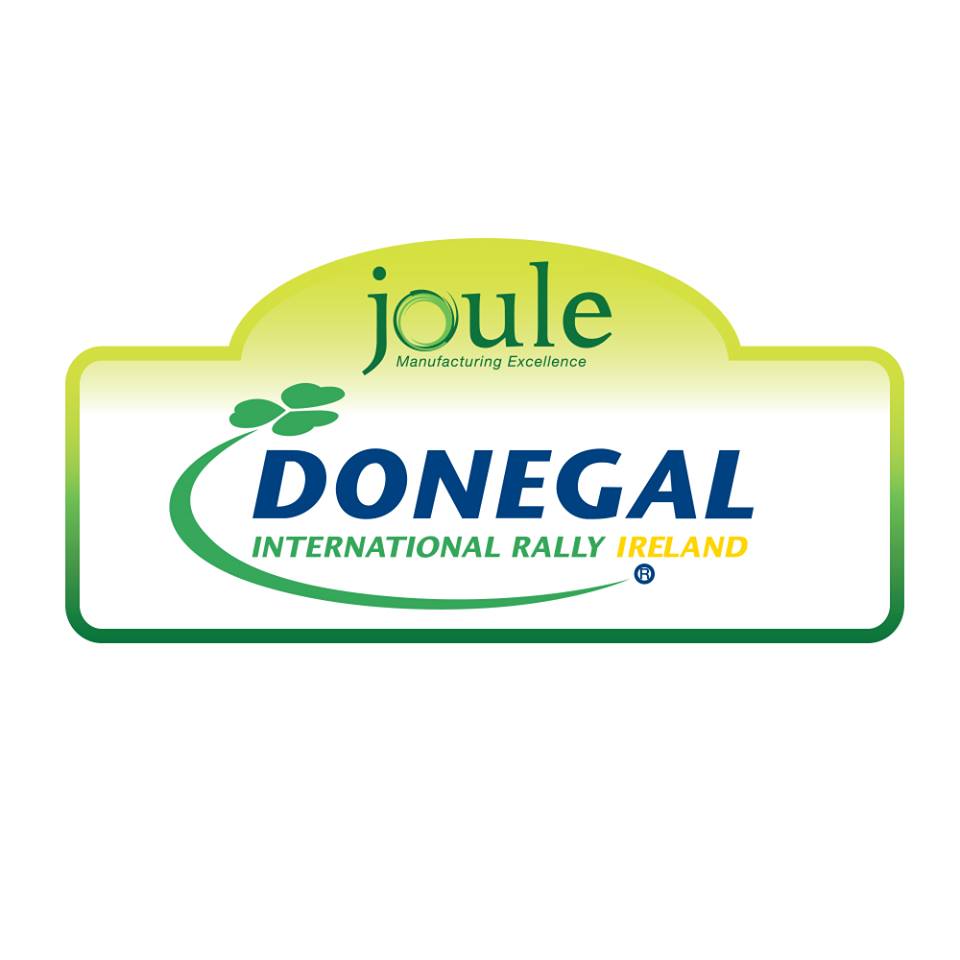 There is huge interest in the many local crews taking part in this year's Joule Donegal International Rally.

For some, it's all about pushing hard to do as well as they can and to win their class.

For others, it's all about trying to get around and to compete this testing, demanding and spectacular event.

Highland Radio caught up with some of the local crews after Friday's six special stages to get their reaction.