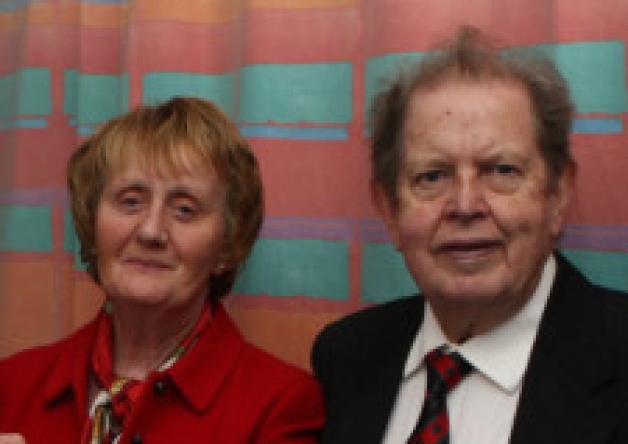 The siblings of a Donegal man who killed their parents during a psychotic episode in October 2014 say the tragedy could have been avoided.

Julian Cuddihy, who suffers from paranoid schizophrenia, attacked them with an axe at the family home in Churchtown, Carndonagh.

The 43-year-old was found NOT guilty by reason of insanity earlier today and committed to the Central Mental Hospital for assessment.

It emerged during the trial that his father cancelled an appointment with local mental health services just six days before the double killing.

In a statement, the Cuddihys urged families with similar concerns about the mental wellbeing of a loved one to seek timely assistance and intervention.