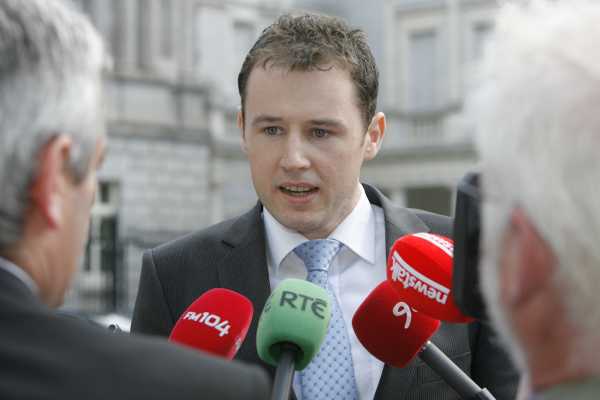 A Donegal Deputy is claiming that farmers are being prevented from starting important investment projects on their farms because of delays in approving applications for funding under a new modernisation scheme.

Deputy Charlie McConalogue, the Fianna Fáil Agriculture Spokesperson, says farmers are furious at the delays in processing applications under the TAMS programme.

He says TAMS opened last year, but 12 months on from its establishment, more than 5,000 applications are awaiting full approval.

Deputy McConalogue says many farmers had planned on starting projects in May, but the delays mean they are now on hold.............