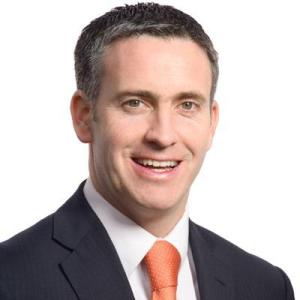 The Minister of State with responsibility for Housing and Urban Renewal will visit Donegal later this month to report on the MICA Housing issue.

Damien English will be in Donegal on Monday 20th June to meet with the MICA Action Group and visit one of the houses affected. He's also being asked to meet with Councillors and Officials in the Carndonagh Council Office.

Among the issues revealed on the programme were memos suggesting that in the past, council officials had not shared all the information they had on the issue with members.

Minister Joe Mc Hugh says the visit to Donegal by Minister English is significant, given that is predecessor, Paudie Coffey, established the Mica Expert Panel shortly after coming to Donegal........ 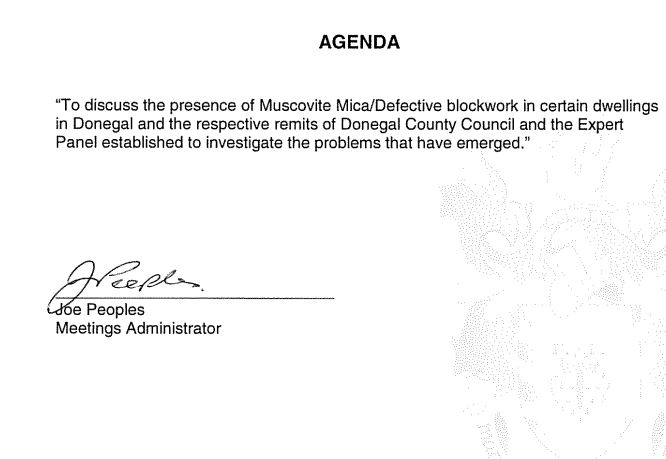