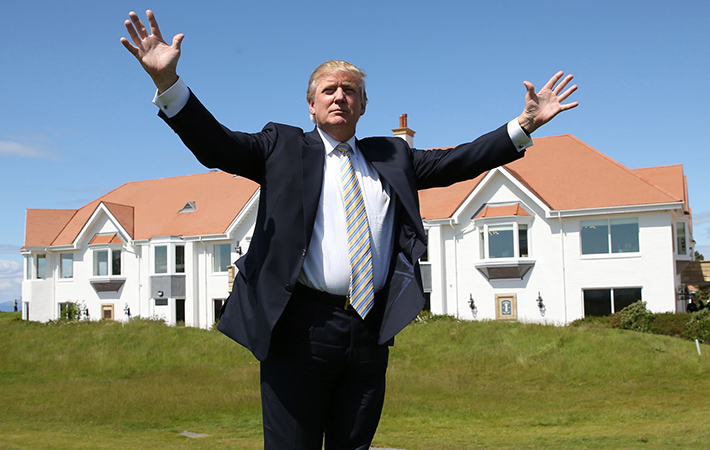 Independent Deputy Thomas Pringle has lent his voice to calls for a protest at the visit to Ireland later this month of billionaire American presidential hopeful Donald Trump.

The Green Party and The Anti-Austerity Alliance have also called for a protest against the visit of the presumptive Republican nominee.

The news of Mr Trump's Irish trip comes just days after the Taoiseach described his comments as 'racist and dangerous'.

Independent Deputy Thomas Pringle says it is unfortunate that so many American's seem to share Donald Trumps' views: