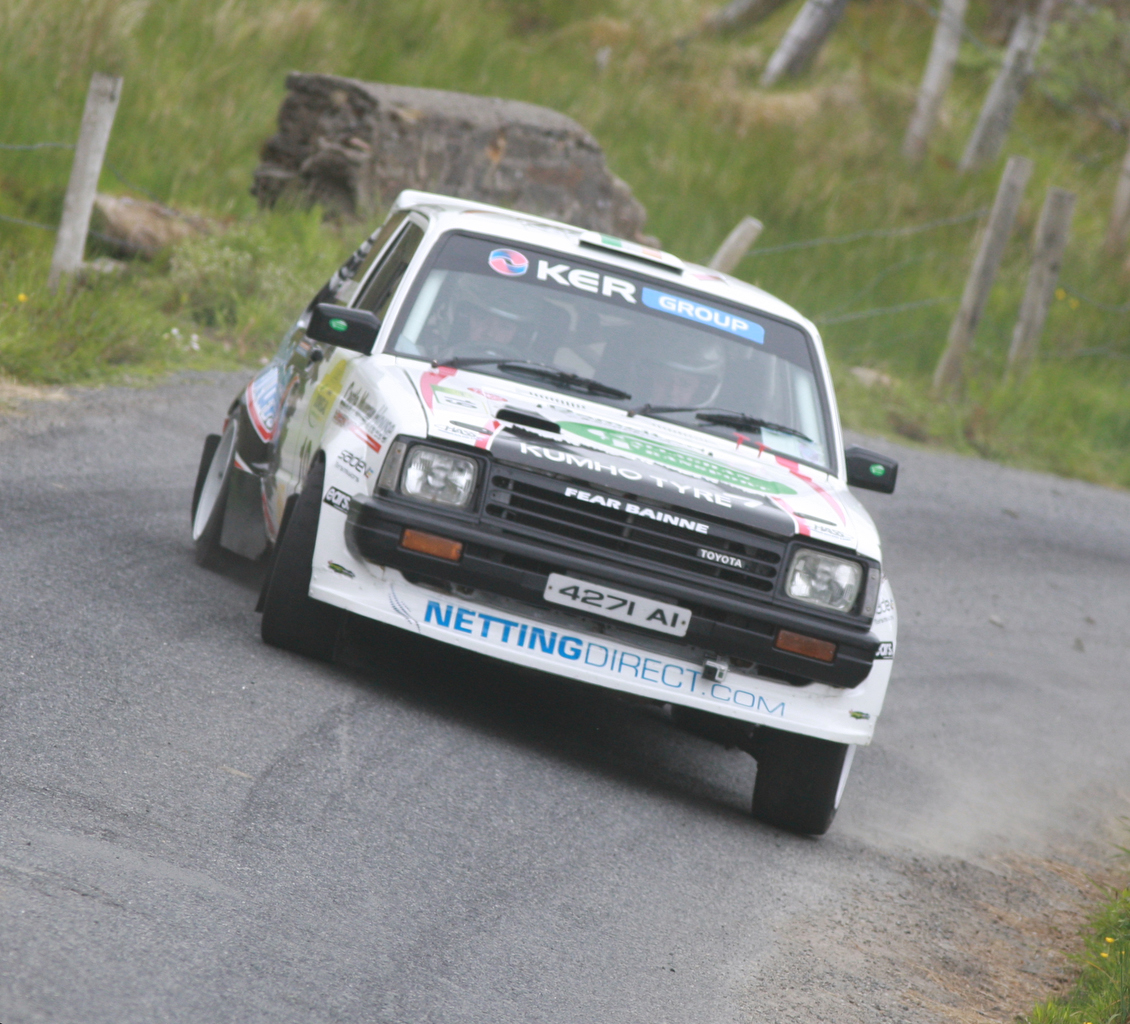 The launch of the 2016 Joule Donegal International Rally takes places this evening at the Aura Leisure Centre in Letterkenny.

A number of the top competitors will be in attendance while some of the cars set to tackle the event on the third weekend of the month will also be there.

Last years winners Garry Jennings and Rory Kennedy are seeded number one in their Subaru S12B.

The Fermanagh Donegal partnership will have to contend with Irish Tarmac and National champion Donagh Kelly in a Focus, 2014 winner Declan Boyle in a WRC Fiesta and Eugene Donnelly is back in a Mini.

The 2016 Joule Donegal International Rally will be held from Friday 17th to Sunday 19th June.