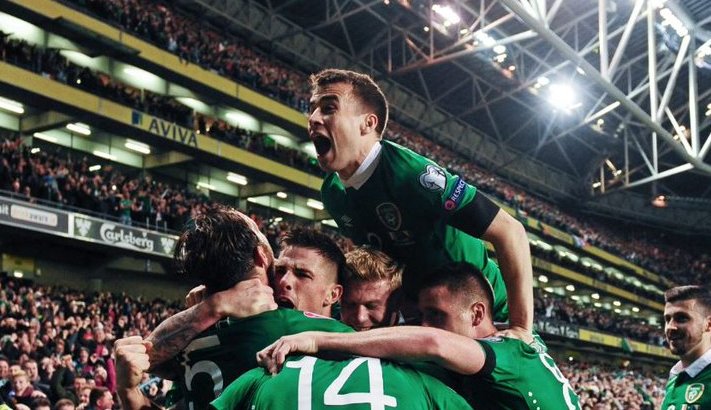 Donegal's Shay Given and Seamus Coleman and Derry men Shane Duffy and James McClean has all be named by Martin O'Neill in Ireland's 23 man squad for the European Championships in France.

The manager confirmed his selection after last night's 2-1 friendly defeat to Belarus at Turners Cross.

Ciaran Clarke, who has connections to Milford and James Mc Carthy and Aiden McGeady who have strong links to the county has also made the squad, as have Robbie Keane and Keiren Westwood.

Captain Keane had been struggling with a calf injury and although he's unlikely to be fit in time for the opener with Sweden in 12-days time, he could be available for the second game with Belgium.

Westwood, who hasn't played for his country since last June's friendly with England, gets the nod ahead of  former Derry City goalkeeper David Forde.

Forde made four starts in the qualifying campaign, including the 1-1 away draw with Germany.

The injured Harry Arter misses out, as do Derry's Darren Gibson and Eunan O'Kane.
REPUBLIC OF IRELAND EURO 2016 SQUAD