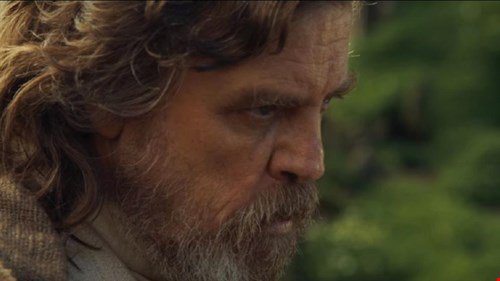 Taking to Twitter, he declared that he loves Ireland and added that they have finished shooting in Ireland. Star Wars Episode VIII will feature scenes set on Skellig Michael, as Episode VII did, as well as Malin Head and Ceann Sibéal, where Chewbacca recently dropped into a school for a surprise visit.

Star Wars Episode VIII will be released on December 15, 2017. As you'd expect, little is known about the plot just yet.