Gardaí killed in the line of duty will be remembered at a service in Dublin today.

The annual memorial day for an Garda Síochána will see the family of the late officer Tony Golden receive a medal in his honour.

Garda Golden was shot dead while responding to a domestic dispute in county Louth last year.

Also among those being remembered today are Gardai Robbie Mc Callion and Gary Mc Laughlin, both of whom died on duty in Donegal in 2009, and Letterkenny based Detective Sergeant Paul Reid, who died while on UN duty in Sarajevo in 1995.

The service at the Garda Memorial Garden at Dublin Castle will be attended by the Garda Commissioner, Taoiseach, Tánaiste and members of the force. 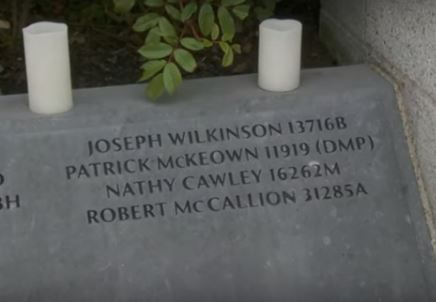 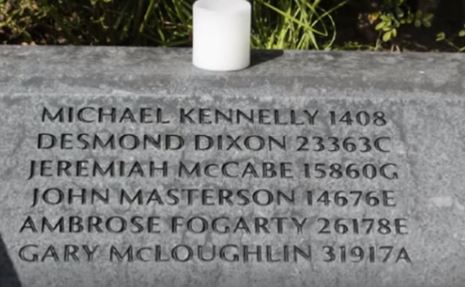 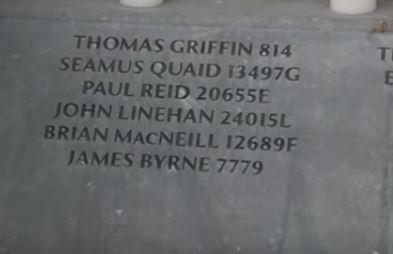