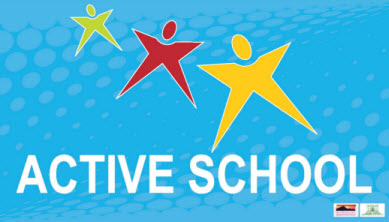 A national school in St Johnston is appealing for the return of its Active Schools flag.

Castletown National School is one of over 30 schools in Donegal to have earned the flag, which recognises a commitment to physical activity and healthy eating practices among pupils and staff.

The flag was taken from a pole outside the school on Saturday night.

Speaking to Greg Hughes on today's Shaun Doherty Show, school principal Evelyn Devenney appealed for the return of the flag, which was only awarded a few weeks ago.

She says the pupils who earned it are very upset at what has happened...........