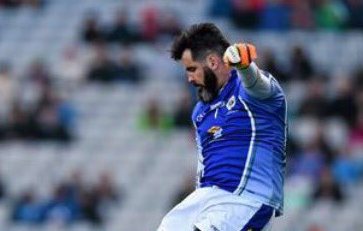 Reports today are suggesting that Paul Durcan will miss the championship with Donegal.

The Irish Independent say the county will be without their All-Star goalkeeper for the forthcoming Ulster campaign as he has decided to stay in Qatar and does not intending coming home for the summer.

Durcan had been commuting back to Dublin for St Enda's club championship games which seen them win Dublin, Leinster and All Ireland titles but that is not feasible for inter county commitment.

Donegal Manager Rory Gallagher had left the door open for Durcan to return but it now looks like he will remain in the Middle East.