A nun from Derry has been killed in an earthquake in Ecuador.

Sister Clare Theresa Crockett was based at Holy Family School in Playa Prieta with the Home of the Mother order.

More than 200 people were killed in the powerful earthquake which hit the south American country on Saturday. Before the earthquake hit, the nuns in the area said there had been serious torrential rain and flooding, which had led to the declaration of a state of emergency. 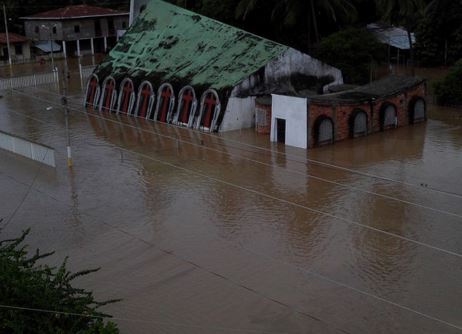 The Home of the Mother order confirmed on social media this morning that Sr Clare's body has been recovered.