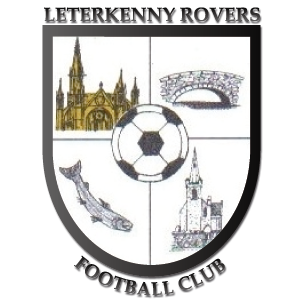 The Aviva Stadium will host Letterkenny Rovers next month for the FAI Intermediate Cup Final.

They won their cup semi-final replay on Sunday afternoon at home in Leckview thanks to two superb goals from Paul McVeigh and David Shovlin.

Ringmahon Rangers brought 160 fans to Letterkenny for the clash and they helped turn the game in to a real cup tie.

Rovers’ chairman Dessie Kelly said it is a proud day for the club.

McVeigh scored the first goal on 74 minutes and substitute Shovlin wrapped up the win on 90 minutes.

He said it is a fantastic victory that is hard to describe...

Manager Eamon McGonigley said his advice to his players was to stay in the match for as long as possible because he believed the Cork side would tire.

Eamon, who previously won the cup with Fanad United, said Shovlin took his winning goal very well and praised all his players, who he believes can deliver Rovers with their first ever Intermediate Cup...