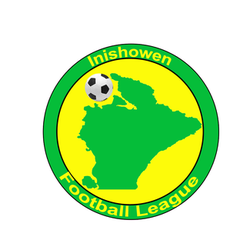 The Inishowen League's hopes of making it back to back Oscar Traynor Trophy titles came to an end at the hands of the Leinster Senior League this evening.

Despite being the dominate side, the defending champions lost 2-0 in the semi final at Maginn Park in Buncrana.

Inishowen were reduced to ten men in the first half when Culdaff's Brendan McLaughlin was sent off for reacting to a challenge.

Even with ten men Inishowen controled the game until the 88th minute when Leinster broke the deadlock.

As Inishowen pushed hard for an equaliser the visitors capatilised on the gaps at the back to score a match sealing second.

Leinster will play Clare in this year's final.