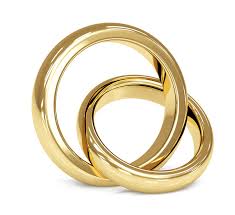 There were almost 1,000 marriages celebrated in County Donegal in 2015

The figures released by the central statistics office show that while the majority of those were Catholic marriages, there was an increase in the number of Civil Marriages:

According to the statistics, 681 Catholic Marriages took place last year, 35 Church of Ireland, 28 Presbyterian, 240 Civil Marriages while 8 were listed as being other religious denominations.

There were 94 divorce applications in Donegal last year, 34 were granted while 4 couples were granted a judicial separation.