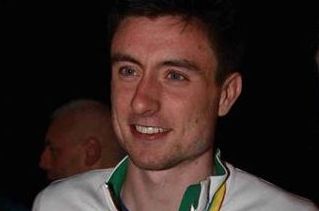 Mark English will be back in training in the coming weeks as the Letterkenny man looks to put his Olympic dream back on track.

English has been in a protective boot in recent weeks after suffering a stress reaction in his fourth metatarsal at the start of March.

The injury, which started by stepping in a pothole, ruled him out of the World Indoor Championships in Portland.

Mark told the Irish Independent, "I'll be back running in the next three weeks, and hopefully much sooner than that".

He has already completed his first session on the anti-gravity treadmill at the Irish Institute of Sport.