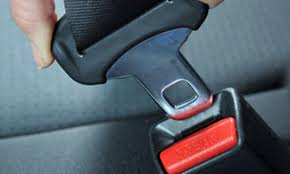 It's emerged that some drivers in Donegal are preventing the seat belt alarm from going off in their car when they fail to belt up by installing extra seat belt clips.

It's not clear where motorists are sourcing the additional belt clips but it has sparked serious concern in the county among various bodies.